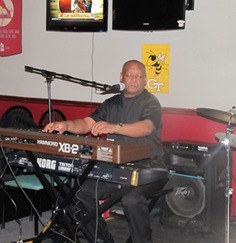 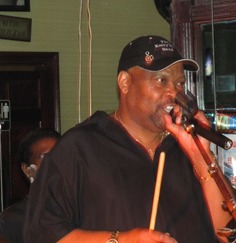 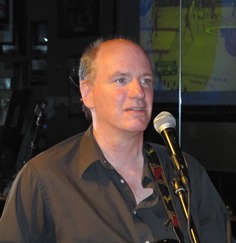 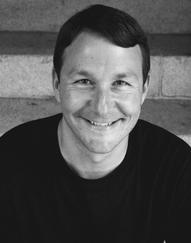 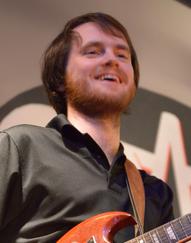 Kerry Hill  has been a drummer, band leader, and vocalist for many years in the Atlanta area playing clubs, festivals, and private events. His song list includes several original songs including Part Time Musician and Love That I Feel. On occasions when he comes out from behind the drums to front the band, he displays his mastery of the blues harp.

Stanley Wilder uses his electronic keyboards to create the tones of the classic Hammond organ, electric and acoustic piano, synthesized horns and other effects. Stan serves as a Deacon and Music director at his church and adds his jazz and gospel background to the band. Stan also devotes time to his solo project, The Stan Wilder Movement.

Mark Bond on electric bass is the backbone of the rhythm section, laying down the grooves to keep the band's sound in motion. Mark is also a music teacher in the public school system. Mark, Kerry, and Stanley were members of a Motown and R&B band prior to the formation of The Kerry Hill Band

Hary Mitchell brings to the band a versatile guitar style that is adaptable to any genre. Harry can hold down a funky rhythm, play your favorite R&B or Rock guitar solos, or improvise over Blues and Jazz tunes. Harry also sings backup and some lead vocals

Chad Paetznick  started drum lessons at age 4. His first 'gig' at age 5 sitting in with his drum instructors band at the Tangiers Lounge in Akron, Ohio. Studied music education at Ohio State University where he performed in the orchestra, percussion ensemble, concert band, and was the drummer for the Jazz Lab ensemble. Grammy Nominated Music Educator, high school band director, and arranger, but most of all...Drummer extraordinaire